This month 48 years ago…

CERN’s Gargamelle bubble chamber was inaugurated on 7 May 1971. The giantess (named after the mother of Gargantua, in François Rabelais’ The Life of Gargantua and of Pantagruel) was 4.8 metres long by 2 metres in diameter, and weighed 1,000 tonnes.

Almost half a century later, some of the pictures showing the trails of bubbles that allowed scientists to view the tracks of the particles form part of an exhibition showcasing work by CERN’s artists-in-residence.

Read more about the Quantum exhibition at the Centre de Cultura Contemporània de Barcelona  (CCCB) here and more about Arts-at-CERN here You can watch a short film about the design, construction and operation of Gargamelle here and see more Gargamelle bubble chamber pictures, with some of their interpretive sketches, here. 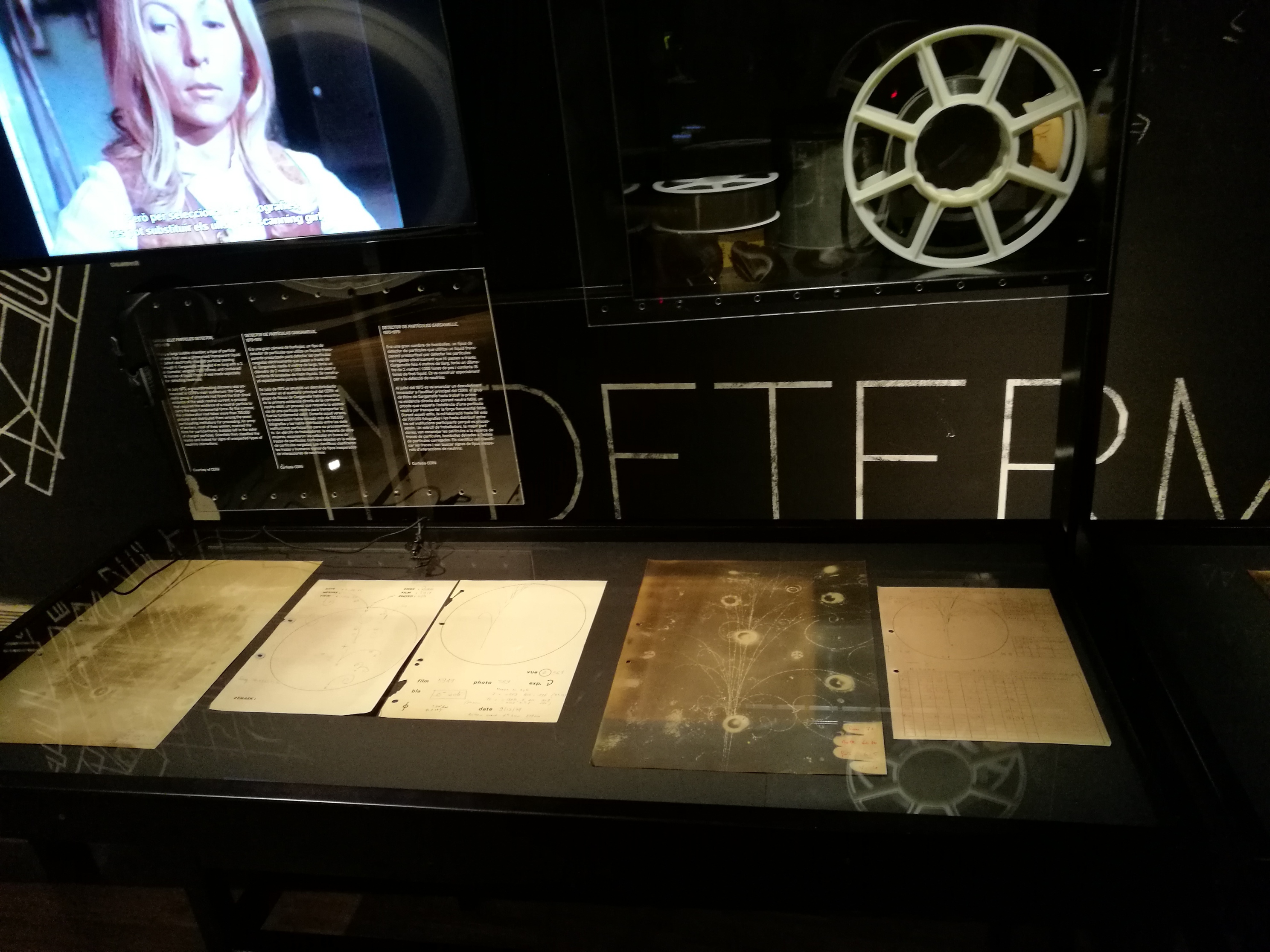