On 24 April 1955, shortly after the death of Albert Einstein, Wolfgang Pauli wrote to Max Born recalling a touching moment he had never forgotten.

Pauli was working at the Institute for Advanced Study in Princeton, having left Europe for the USA during World War 2, and had just heard he had been awarded the Nobel Prize. A celebration was organised and, after speeches by various distinguished guests, the elderly and ailing Einstein rose unexpectedly to give an impromptu address.

Pauli told Born ten years later, “I will never forget the speech about me, and for me, that he gave at Princeton in 1945 after I got the Nobel Prize. It was like the abdication of a king, installing me as a kind of elected son, as his successor.” Unfortunately, since it was entirely spontaneous, no record of it remained.

This photo Pauli and Einstein together in 1926. The 1955 letter (in German) is available here 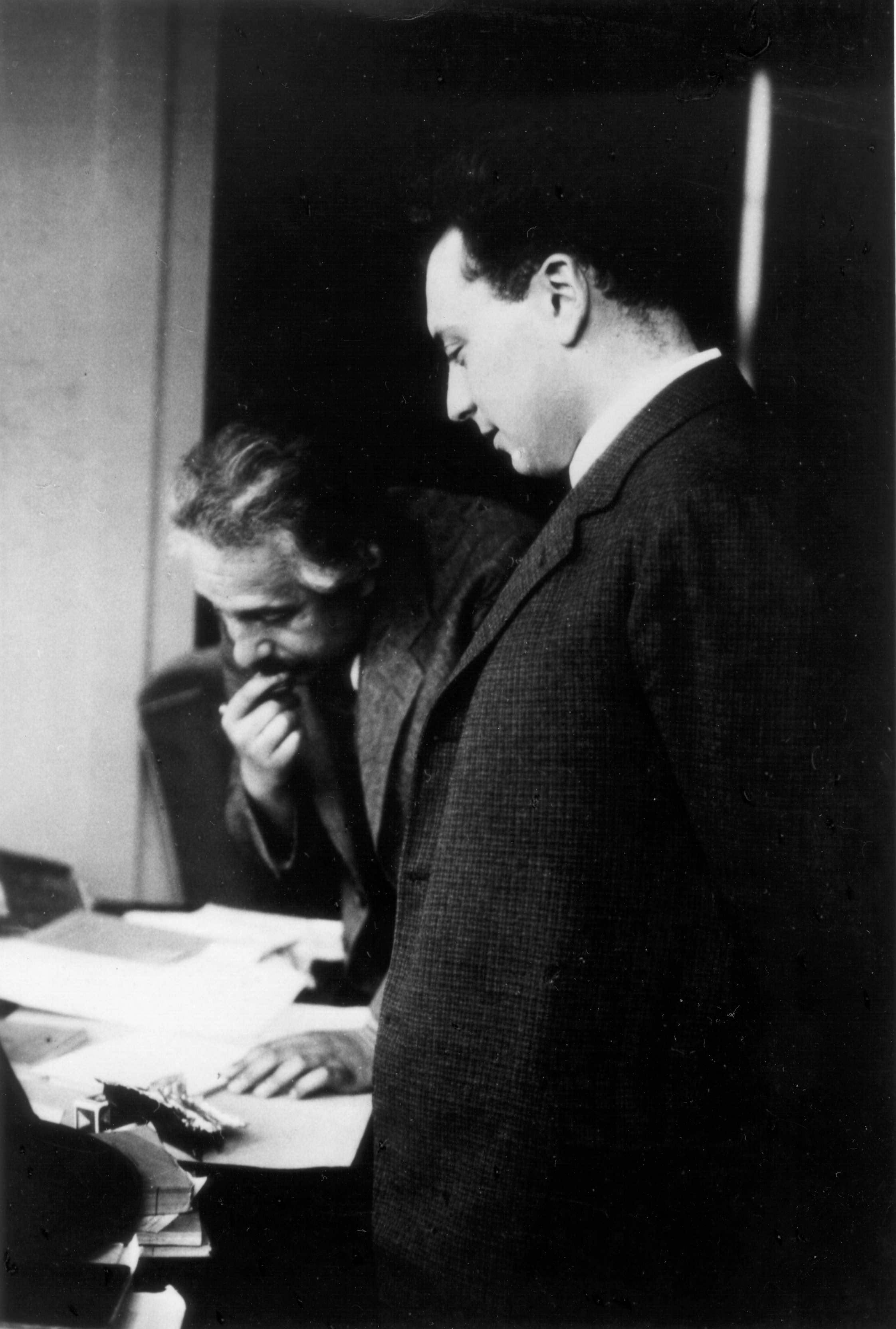